This Saturday, October 19, the first Seiko Matsuri event took place in Lyon. This is the first French-speaking meeting of the Seikophiles. The event was organized by Arnaud Aimonetti, whom you already know, since he is the author of the reference article on the grammar of Grand Seiko’s design.

Wikipedia tells us that the Matsuri (祭 り / 祭) are traditional Japanese folk festivals and celebrations that take place across the country at the scale of locations or even neighborhoods. Most are linked to a religious celebration, often Shintō. They can also mark particular moments in the calendar. You can play, eat, drink or buy local specialties.

Arnaud began with the observation that the French-speaking Seikophile community is vast and brings together fans and collectors of all backgrounds and all profiles. But this community is scattered throughout the place and there was no event that united it around a friendly moment to share and have fun. Thus was born the idea of ​​this Seiko Matsuri. 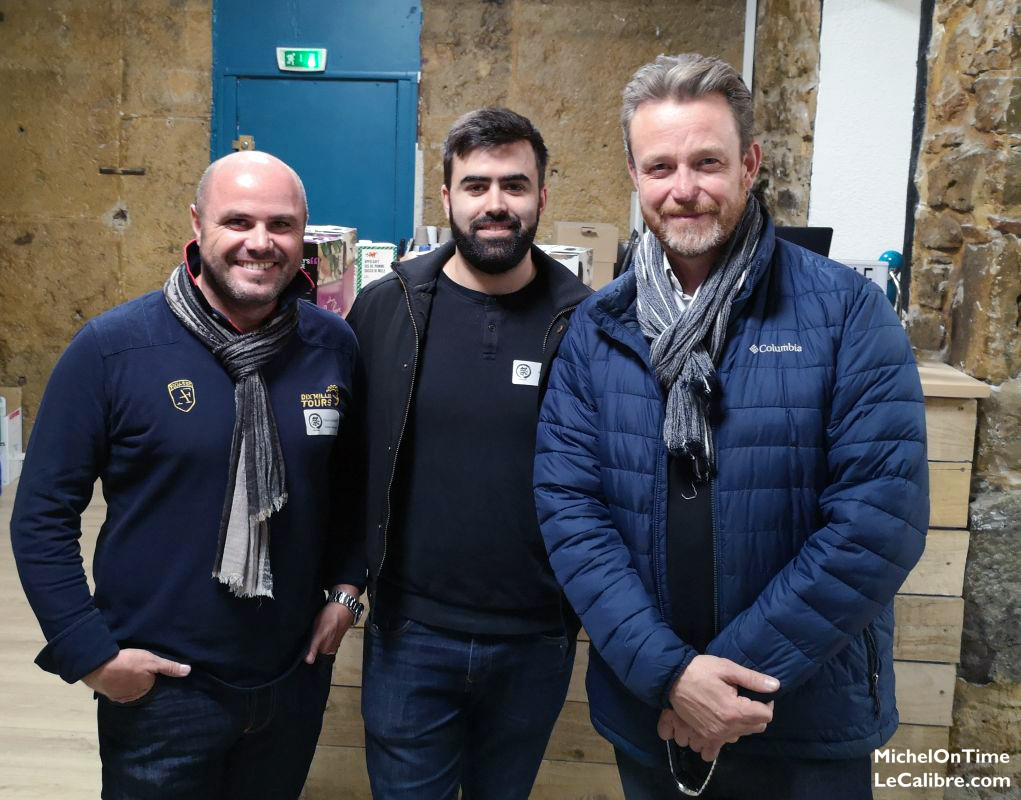 The event brought together fifty enthusiasts, small or large collectors, and was enhanced by the presence of Peter Speake-Marin, who came to tell us about his recent trip to Japan during which he was able to visit some of the facilities. from Seiko, but also from his website The Naked Watchmaker. (Peter also gave me the honor of a brief interview that will be the subject of another article).

Also note the presence of James Marien, from the Ikigai Watches website. 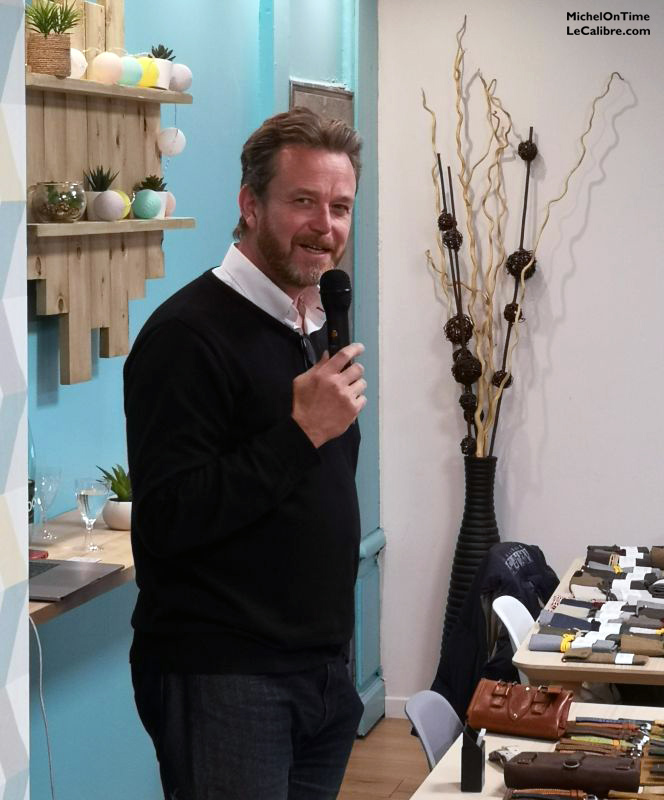 Peter Speake-Marin talking about his trip to Japan. 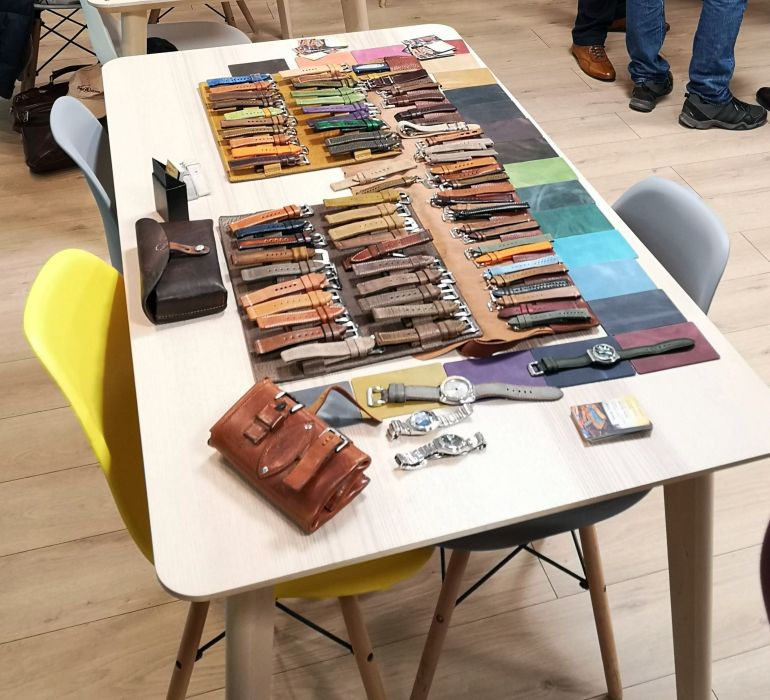 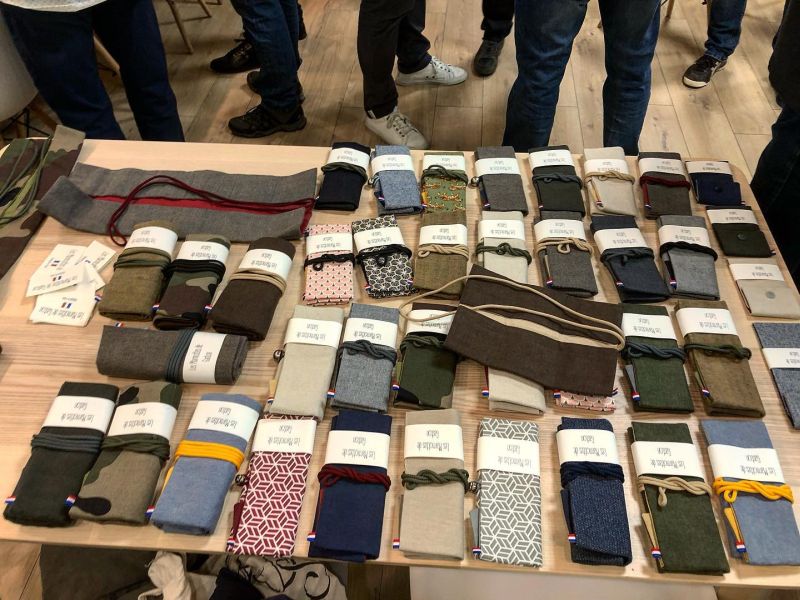 The audience was very varied in terms of origin and profile. If they were mainly French, some participants came from Belgium and even from Switzerland. It was a happy mix of young fans with some current Seiko models and experienced collectors presenting rare and precious models. 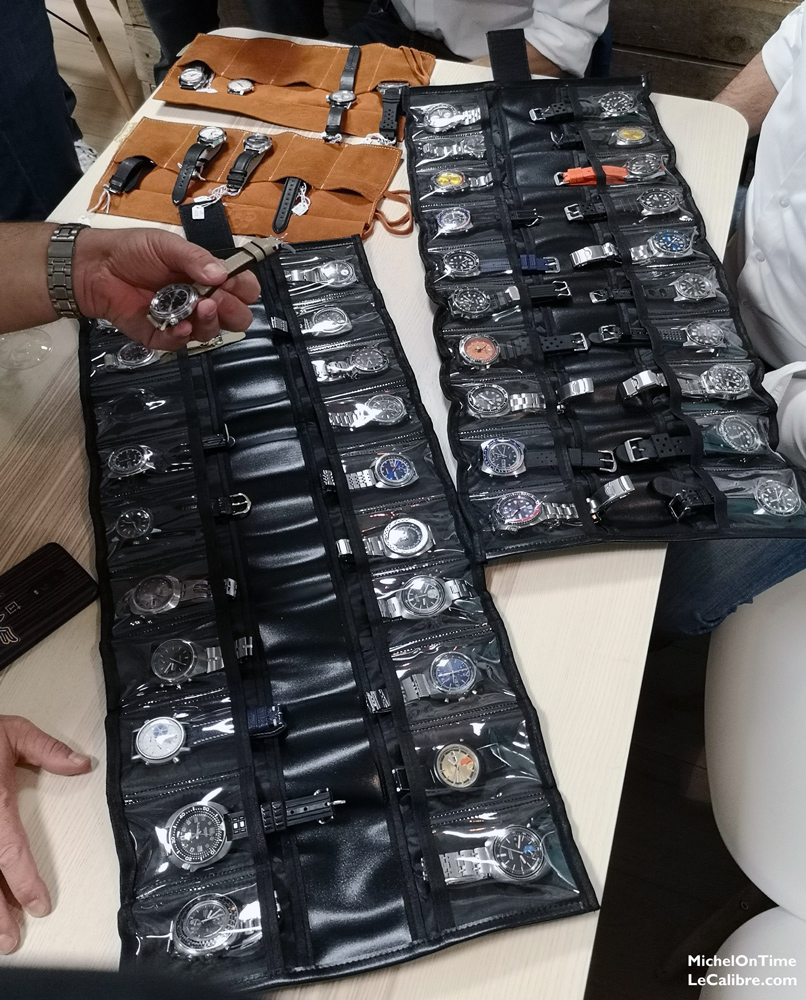 Did you say collector? 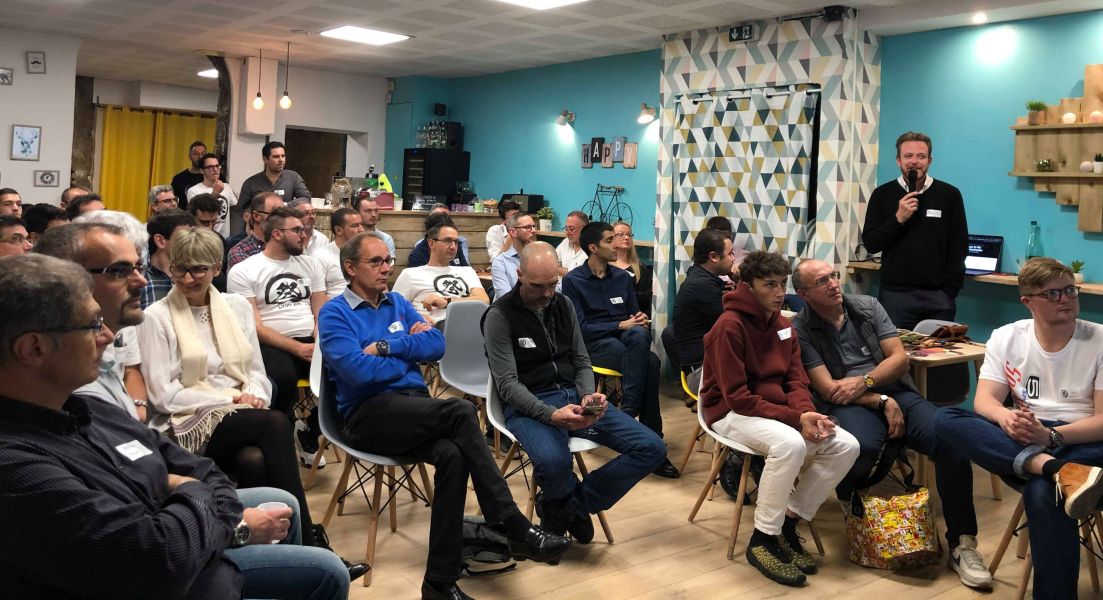 Selection of the most interesting pieces.

Now let’s get to the point. Here is a selection of the pieces that I found most interesting, at least among those that passed through my hands. There is something for everyone, and I have saved the best pieces for last.

Let’s start without problems with this series of 4 quartz models. reference 6458. The only thing missing is the green sphere to delight the owner. 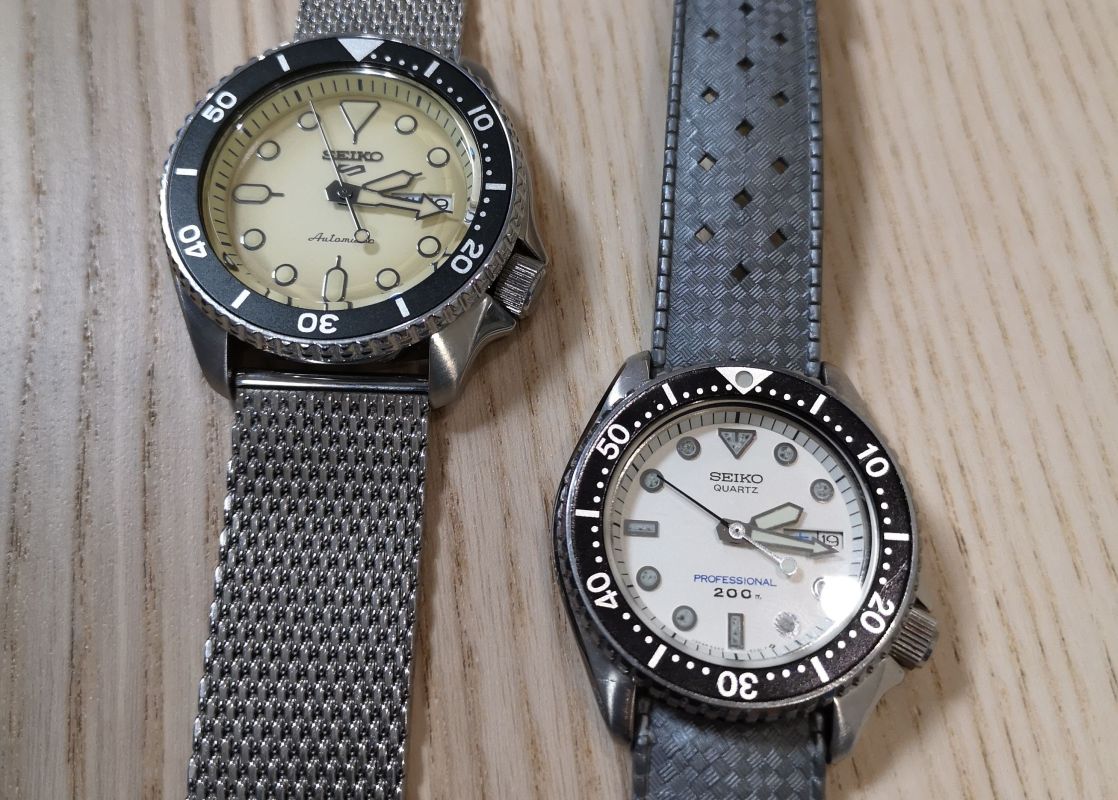 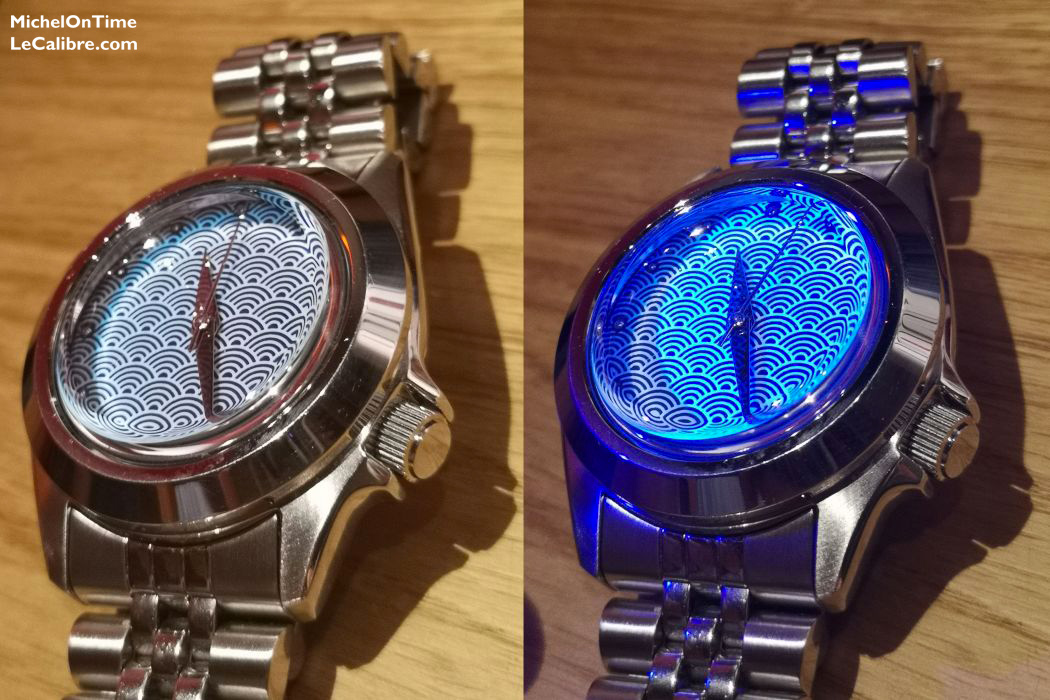 Little curiosity, this modified SKX with a dial with Japanese patterns, a smooth bezel and, above all, a lot of hell!

This Alpinist green dial (reference SARB017) has been watching me for a while. 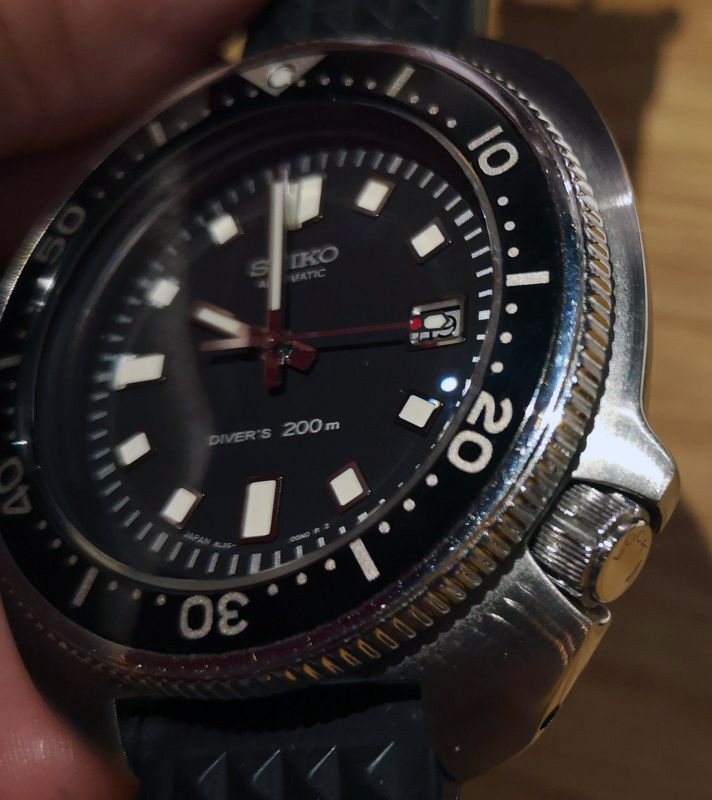 Considering the reissue of Apocalypse Now, with its famous medium that includes a prominent crown protector. 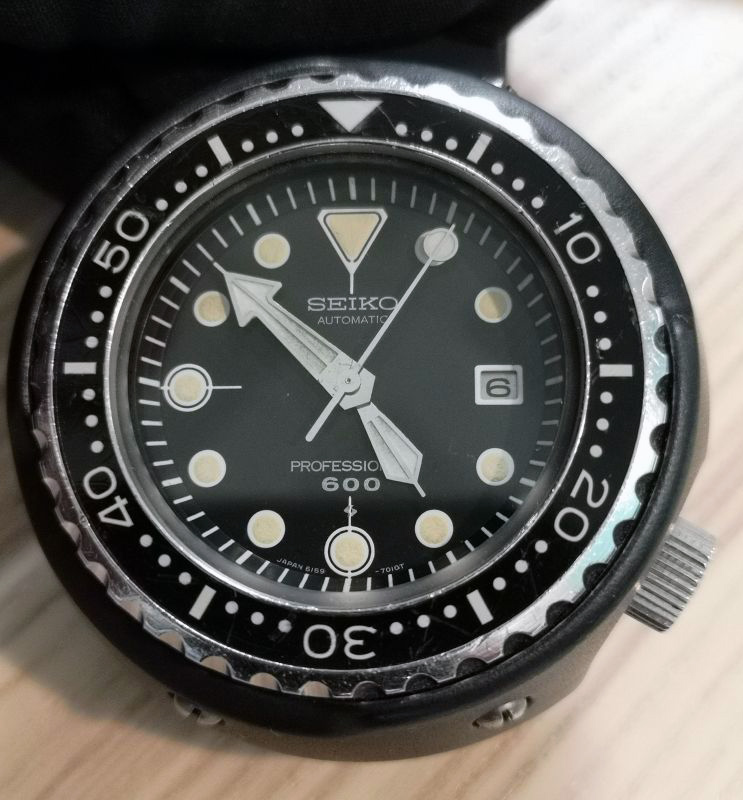 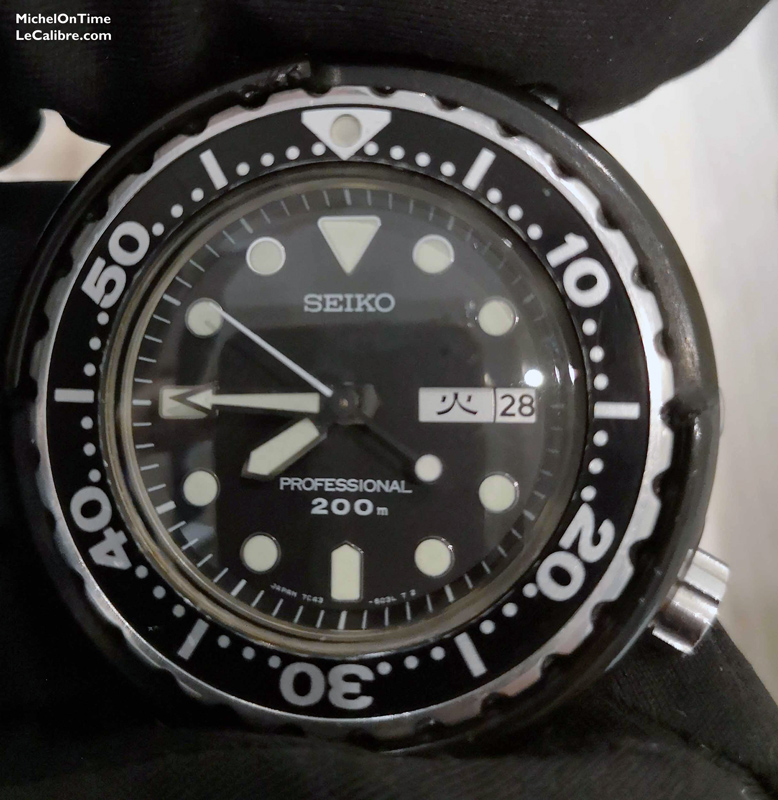 At the end of the 60s the race for the production of the first automatic chronograph movement took place. The contestants were first Zenith, who prides himself on being the first with the caliber El Primero. Then, the Chronomatic project, which brought together Heuer, Breitling, Buren and Dubois-Depraz, which presented several prototypes during Baselworld 1969. But, in fact, it was Seiko who quietly commercialized the first automatic chronographs in stores in Japan, and this March of 1969. And this famous caliber was 6139. (See our next article)

We have seen many models using this 6139 caliber, and in particular this extraordinary 6139-6010 AD dating from February 1969, as evidenced by the first two digits of the serial number “92”: 9 for 1969 and 2 for February. This means that it is one of the first automatic chronographs produced in the world! 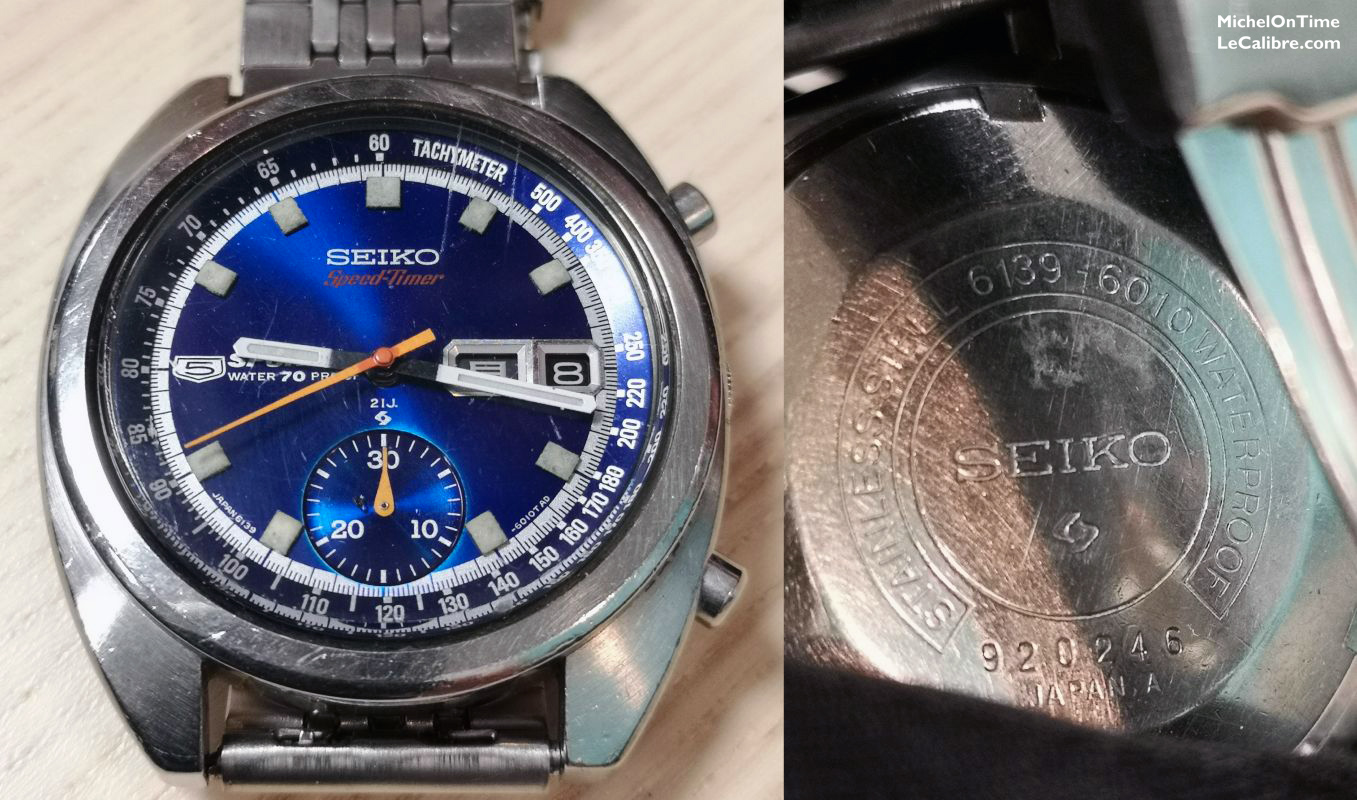 One of the world’s first automatic chronograph watches, reference 6139-6010T produced in February 1969. 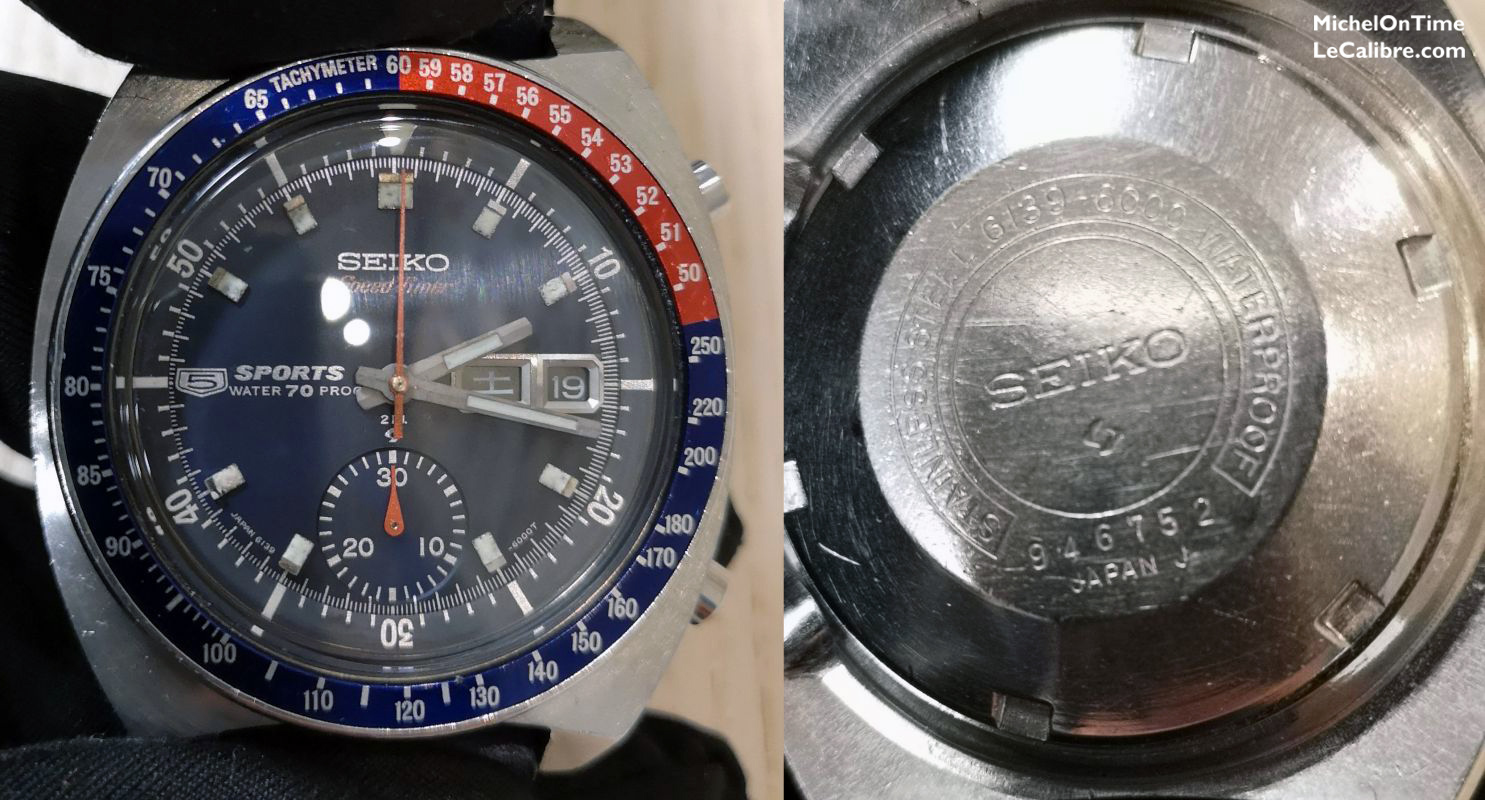 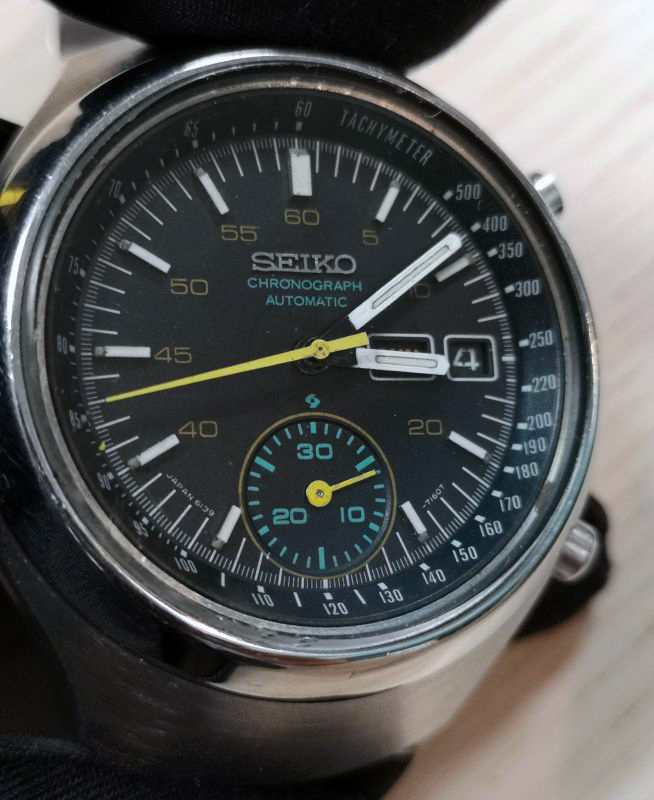 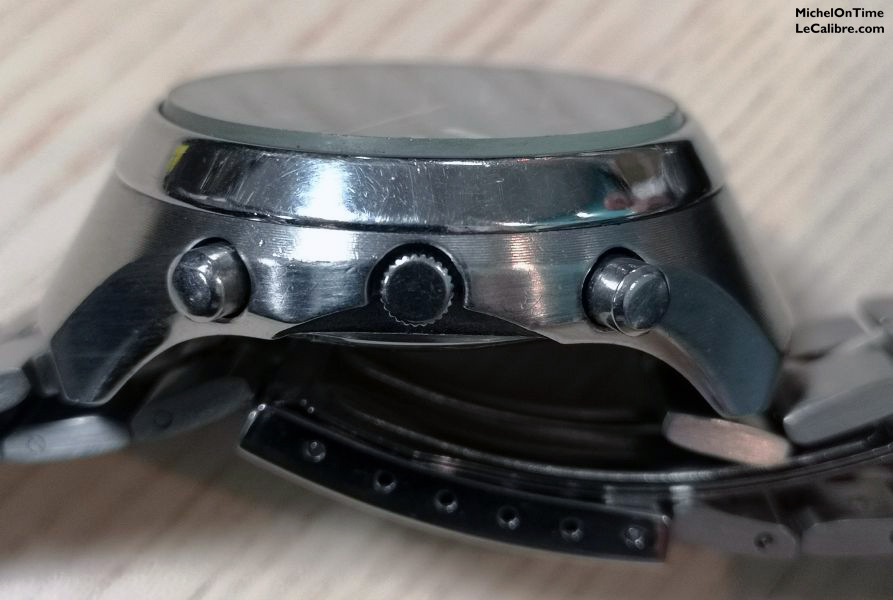 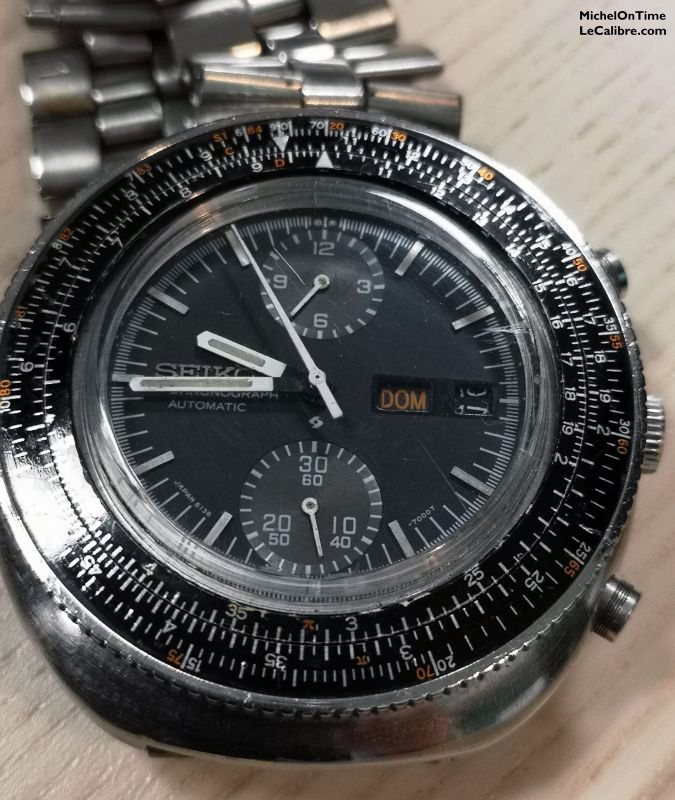 The Calculator, reference 6138-7000T, with its calculation rule integrated in the telescope. 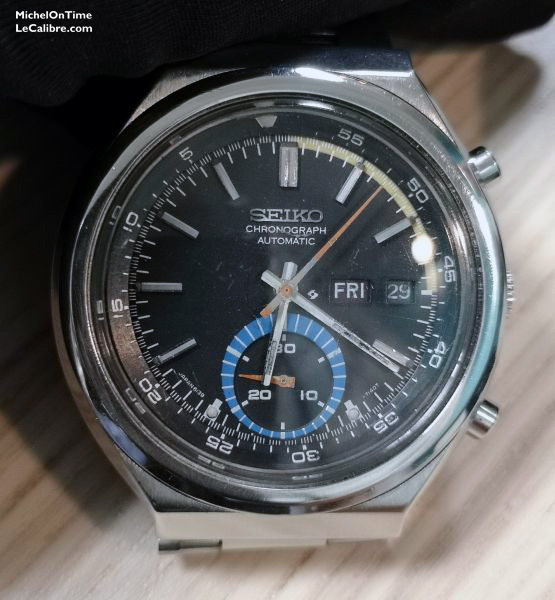 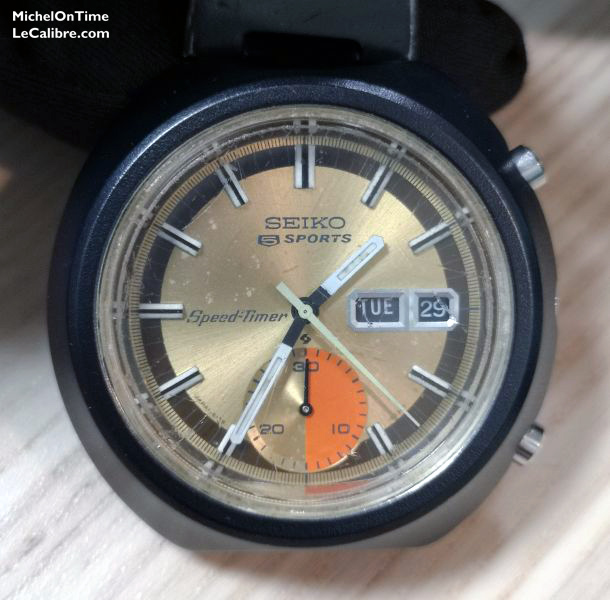 This reference 6810-0010 is quite surprising because of the shape of its center, hence its name “big horns”. But also and perhaps especially for its delicacy: it has a maximum of a few mm thick. Note that it has a monobloc box, which opens from the front. 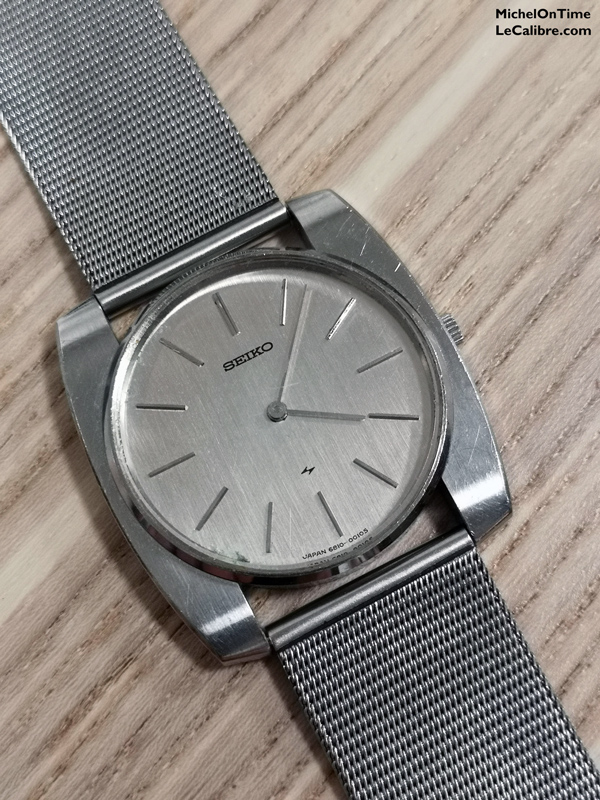 Although less rare than the Laurel, a magnificent golden Lord Marvel has also delighted fans. The Lord Marvel made his appearance in 1956 in a yellow gold version with a diameter of 31.9 mm. For the first time, it incorporates Diashock technology, the damping system invented by Seiko that will allow for more resistant and more efficient movements. Another feature of this model is that the words “Seiko Lord Marvel” are engraved directly on the dial at 12 o’clock, and not painted. I cannot say if it is common to all Lord Marvel. 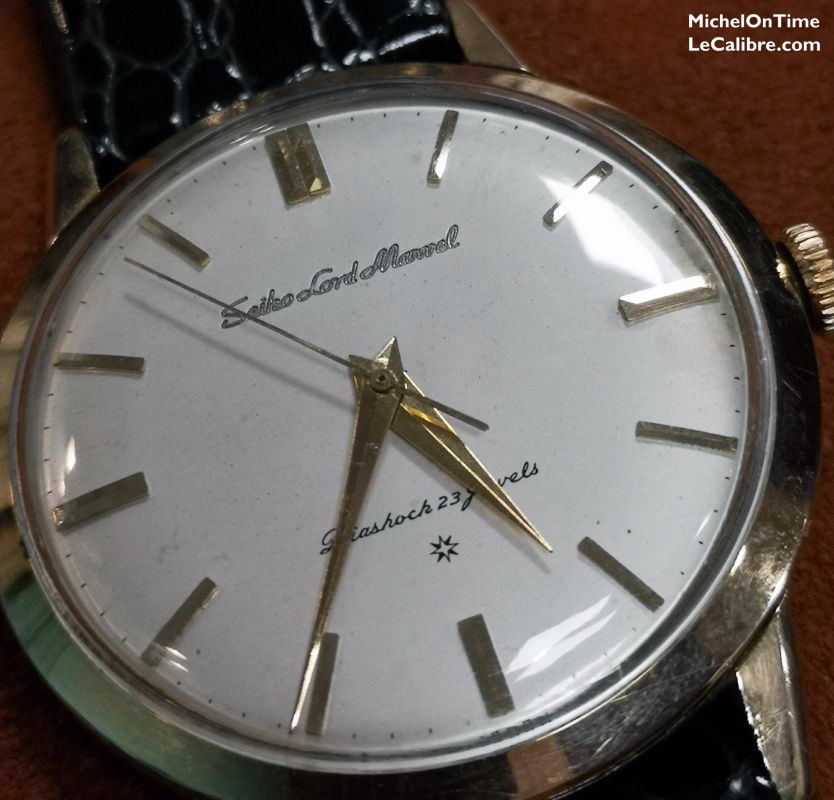 Finally, let’s finish with the most sensational model of the night, I called Laurel, the first mechanical wristwatch made in Japan. This dates from 1913, so it is 106 years old! It is truly a museum piece, invaluable. It presents a small second at 6 o’clock. The silver case has a diameter of 29.6 mm. Access to the movement is achieved by opening the glass as it did at that time with pocket watches. Then, the entire clock can be turned over to reveal the caliber. Unless I am wrong, this is called the butterfly system. 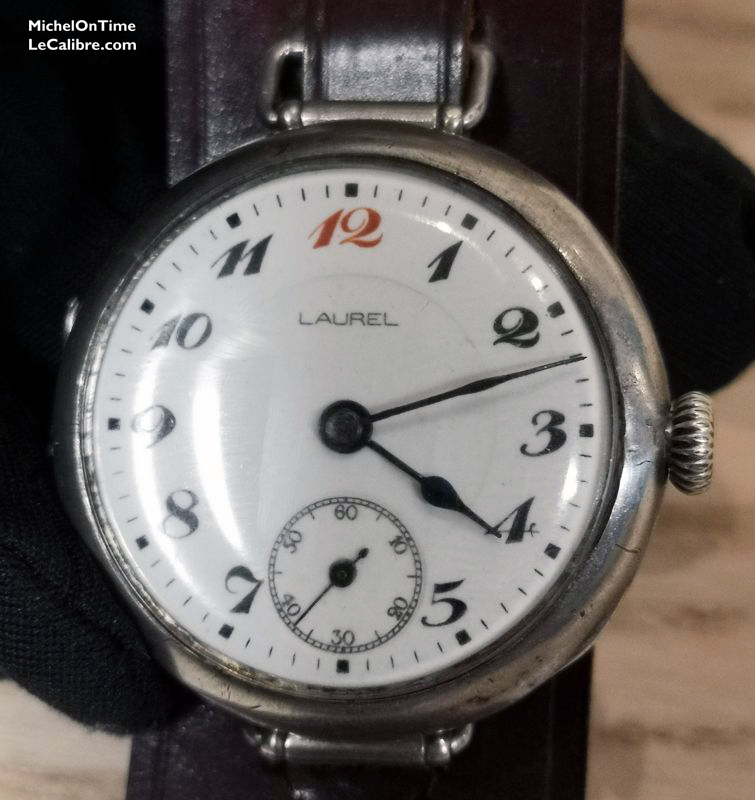 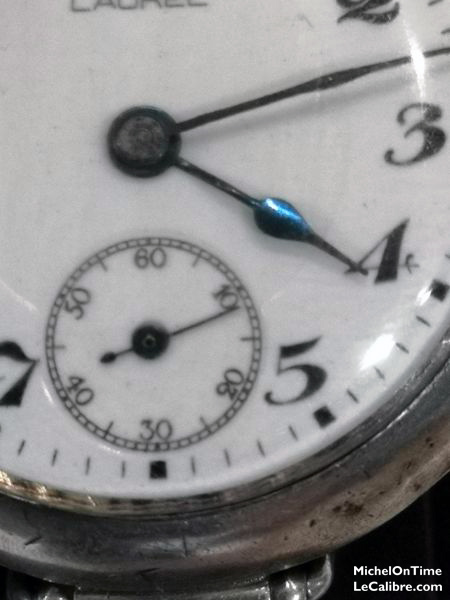 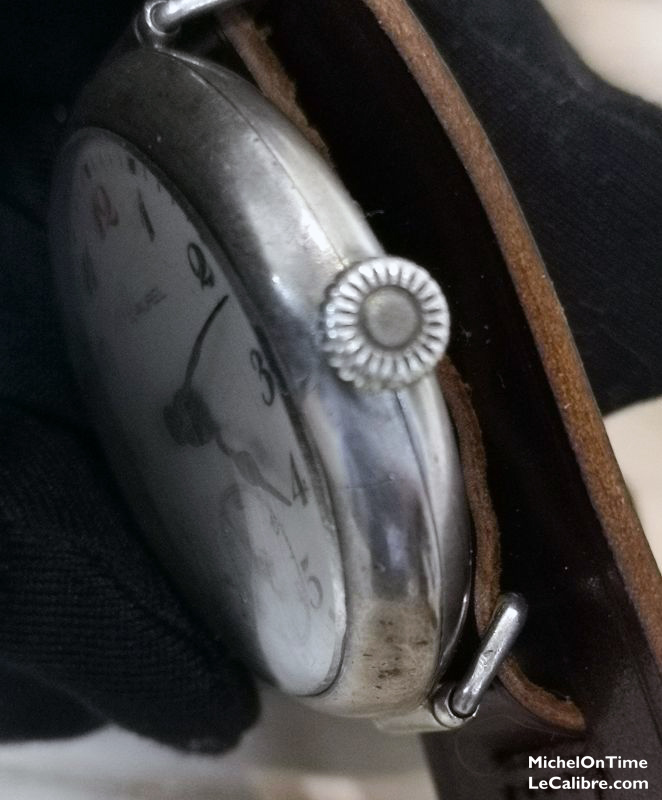 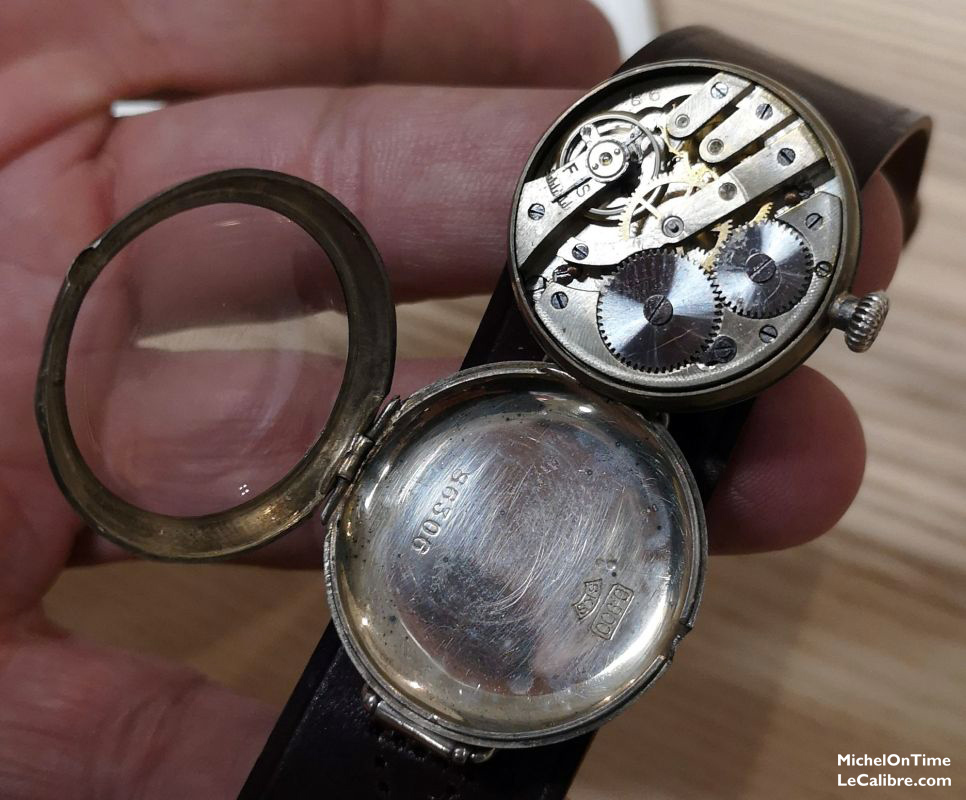 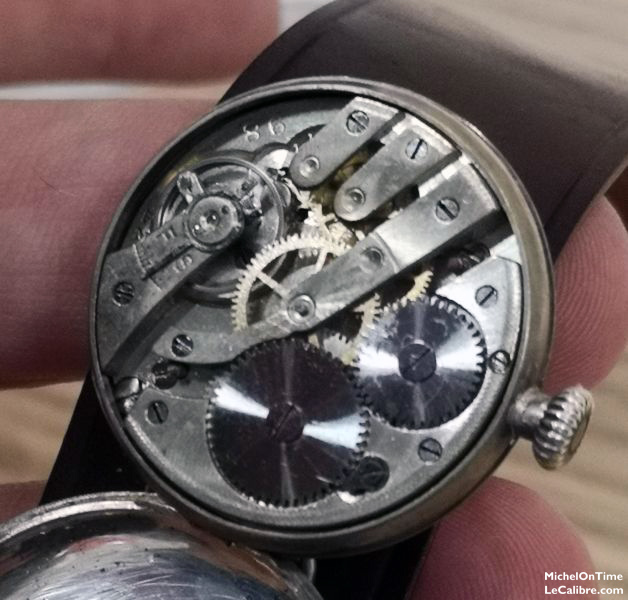 I like to finish my articles with a little wink, here is a very nice one. 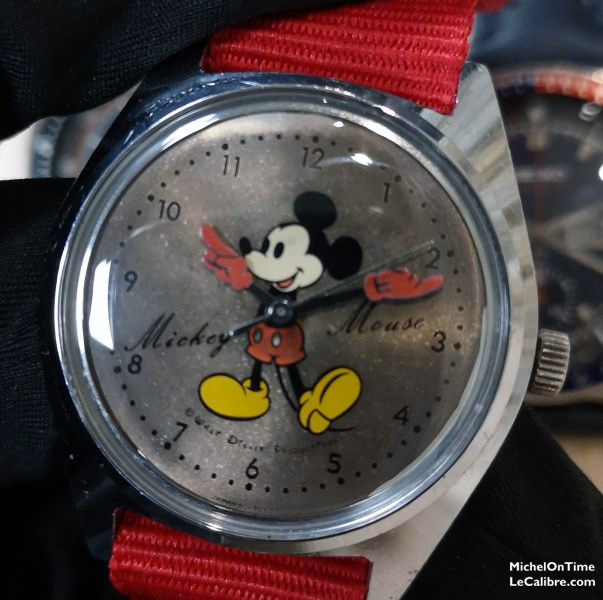 Given the success of this first experience, Arnaud Aimonetti decided to continue the experience, the Seiko Matsuri 2020 will take place in Lille.

NB: Unless otherwise indicated, all photos are credited to LeCalibre – MichelOnTime.